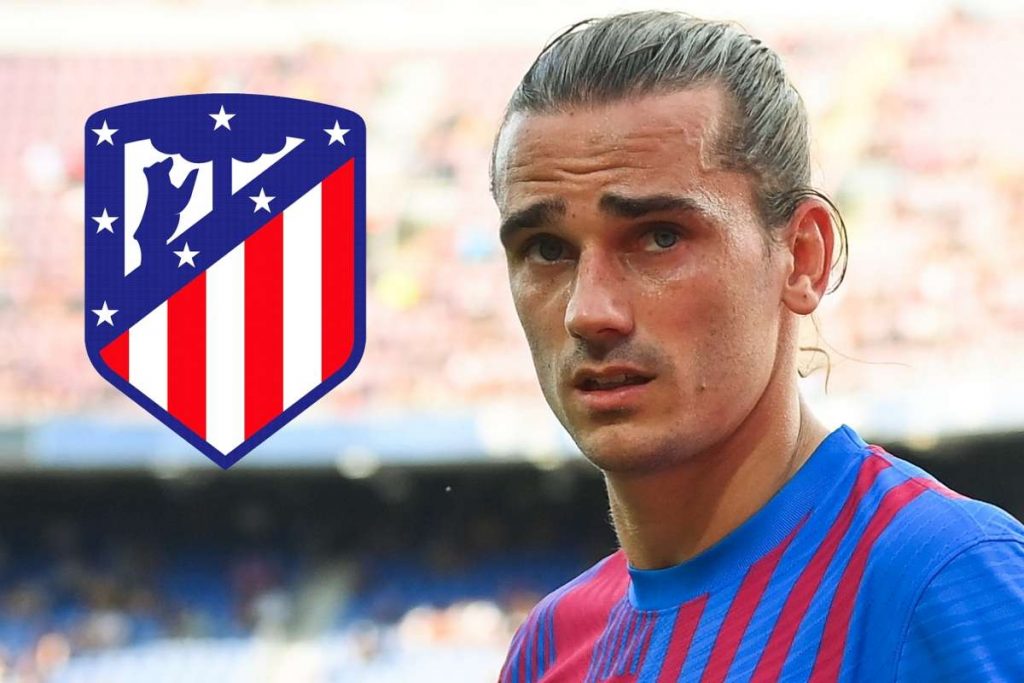 The French forward has re-signed with Los Colchoneros on a two-year loan which holds an option to buy at the end of it.

Barcelona have been working behind the eight-ball this summer due to their perilous financial situation and this deal is in no small part a result of those restrictions.

Diego Simeone was also desperate to have the French forward back at the club, although the details of the deal remain unclear at this juncture.

It seems as though Atleti will take over Griezmann’s entire salary, which has been aided by the decision to allow Saul Niguez to leave for Chelsea on loan, says Marca. 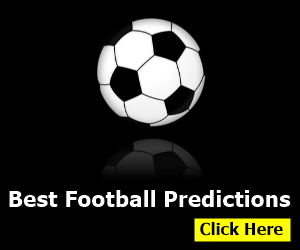