Zakabet.com
Home OTHERS SPORT I was afraid of losing my 1,000th game – Mourinho admits as... 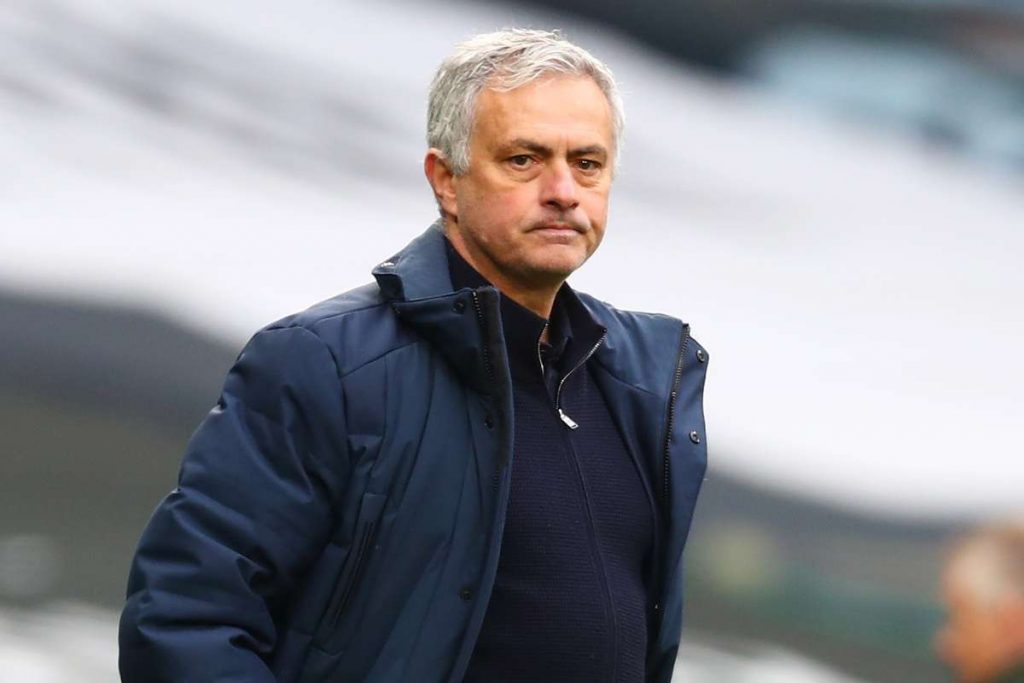 Roma manager, Jose Mourinho, has admitted he was scared of losing his 1,000th career game as a coach.

The 58-year-old saw his side beat Sassuolo 2-1 on Sunday, thanks to Stephan El Shaarawy’s late goal.

The former Manchester United and Chelsea boss has drawn 205 and lost 157 of his 1,000 games as a manager.

“I told everyone lies! I had been saying to the team for days that this 1,000th game was not important to me… but I had an incredible fear of losing!

“Luckily we won and I was running like a child today because I was feeling 12 years old, not 58,” he said after the game.

Roma are now top of Serie A, having won their first three fixtures.

Zlatan Ibrahimovic considers himself ‘the best player in the world,’ says it’s irrelevant to compare players with each other

Why I chose Nigeria over England – Ike Ugbo